Bloktopia is a virtual skyscraper packed with various features that allow platform users to learn and earn in many ways.

Bloktopia is a virtual skyscraper packed with various features that allow platform users to learn and earn in many ways.

(I.e. 1xBit.com - Play with over 30 cryptocurrencies and receive a welcome bonus of up to 7 BTC!

In this polygon-powered VR metaverse, participants will be transported into an immersive virtual world, allowing them to buy, sell and rent virtual real estate and gain more revenue streams such as gaming, token staking and ad revenue.

In addition, they can also visit virtual events, galleries, stores and have direct access to educational and learning tools from the main figures in the cryptographic world.

The skyscraper has 21 levels, honoring the 21 million Bitcoin supply limit, and each level has special facilities and functionality designed to upgrade each user's experience.

How Does Bloktopia Work?

How to Create a Bloktopia Wallet

To log into Bloktopia, a user must create a Bloktopia Wallet that can be created simply through their email or social media account and this wallet will serve as an entry and storage pass for BLOK Tokens, which will be discussed later.

The Bloktopia Wallet can also function as a “multichain” wallet, meaning it can support multiple blockchains in addition to Polygon, which includes Ethereum, Bitcoin and Binance Smart Chain, and in addition it also allows users to store and view their ERC 1155 digital assets.

How to create an avatar? 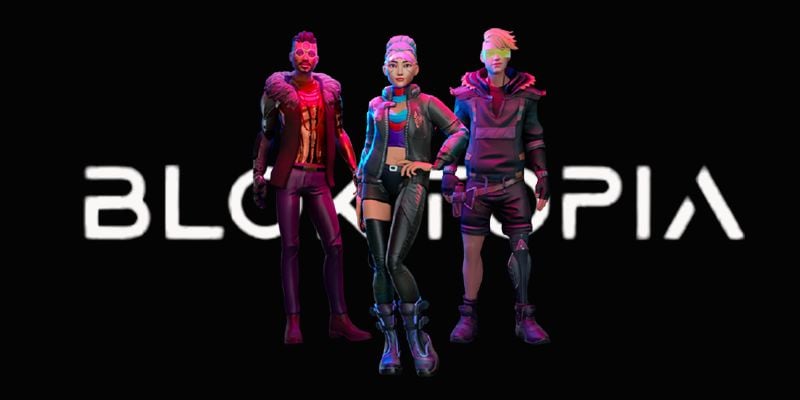 After creating an account on Bloktopia and having an encrypted wallet, the user will have to create their custom avatar, which they can form from a wide range of combinations provided by the platform.

After creating and naming the avatar, this virtual character can be further enhanced through market purchases made by the player.

After users create their avatar, their virtual creature will spawn outside the Bloktopia building and all users will be able to enter the skyscraper through the structure's lobby.

Participants, who are now called “Bloktopians”, will start on the first level of the skyscraper, Level One, which has the most movement of the entire structure.

Level One is a critical part of the Bloktopia skyscraper as it facilitates cryptocurrency pricing information, a navigation area, a help desk and premium retail space.

Gaming activities can be found on the 21st floor of the Bloktopia skyscraper, and players are invited to its luxurious penthouse to compete for BLOK, the metaverse's symbol of utility and governance. The game ranges from kids games and multiplayer competitions to R18 rated games like gambling.

Bloktopia's virtual auditorium facilitates major events, lectures and presentations on the world of cryptography, which would keep Bloktopians up to date with cryptographic trends.

Bloktopists who attend events held within the Auditorium will be awarded BLOK, allowing attendees to gain critical knowledge about cryptography and be rewarded for doing so.

Who is behind the Bloktopia cryptocurrency?

Ross Tavakoli, CEO and co-founder of Bloktopia, wanted to have a platform where native crypto could be transported into an alternate universe to experience virtual reality in a whole new light.

With this big dream, he built a team with strong experience in marketing, immersive commercial development, film industry and, above all, stereoscopic 3D console gaming, which allowed him to turn his dream into reality, or rather into … virtual reality .

The BLOK token, which was mentioned a few times earlier, is the utility and governance token of the Bloktopia metaverse. Those Tokens were first released through a series of Private and Public rounds in October 2021, and those who missed those releases can purchase BLOK on KuCoin, Gate.io, OKEx and QuickSwap.

These tokens also serve as revenue for platform users and can be obtained from sponsorship and advertising opportunities built into Bloktopia.

BLOK tokens can also be earned through community participation, which encourages users to dedicate their effort and time to the future progress of the platform, which would also benefit them through rewards.

In addition to earning tokens on sponsorship, advertising and community participation, users can also wager their BLOK tokens, which will allow them to earn sizable APYs, giving them a new revenue stream within the platform.

ReBLOK is the act of purchasing a property in the Bloktopia metaverse, and platform users can purchase these assets through the Marketplace.

Virtual real estate assets, which can be acquired through a non-fungible token (NFT) mechanism, will allow investors to own two types of property:

Exclusive ownership of a BLOK gives the owner the privilege to develop and customize their REBLOK with the platform's software development kit.

Another big advantage of REBLOKs is that, whether developed or underdeveloped, both can be sold on the Bloktopia Marketplace, giving sellers flexibility and offering buyers broader options.

REBLOKs can also be a good source of passive income as homeowners can rent them out to events or to long-term tenants.

And as Bloktopia follows a governance model, ReBLOK NFT holders will have the privilege of being part of the platform's governance board.

The platform anticipates that cryptographic projects and companies will soon see the significant value of their platform and will soon purchase and lease ReBLOKs.

Placing an ad in Bloktopia's metaverse is not much different from posting an ad in the real world. On Bloktopia, ads can be placed on billboards and virtual screens and even “broadcast” on the radio for all to hear.

Here are the main advertising media within Bloktopia:

The exterior of the Blokctopia skyscraper will have placeholders for giant billboards, giving advertisers a premium space where their ads can be easily seen.

The metaverse has a Bloktopia Radio Station, where, like a real-life station, it broadcasts important messages to citizens 24 hours a day, 7 days a week.

Bloktopists can always turn the radio on or off whenever they want, but since this radio station consistently broadcasts critical cryptographic information, it would be better if platform users always listen to it.

And with the audience that can be generated by the platform's radio, it's a prime medium for advertisers to place their ads, as they can reach a large portion of Bloktopians with ease.

AdBLOKs are virtual boards where advertisers can place their ads and where owners can earn revenue. Bloktopia has 21 large totems and 84 small totems, and the platform allows users to purchase up to half of that space to help them earn revenue from ad placement.

Of the advertising revenue generated by this half, 50% of it will be distributed to NFT holders, giving them an additional revenue stream.

AdBLOKs, which must be purchased with BLOK tokens, are not uniformly priced as their cost depends on the position of the totem in the Bloktopia skyscraper.

What is the price forecast for the BLOK token?

Where to Buy Bloktopia?

BLOK can be found on some cryptocurrency exchanges such as: KuCoin, Gate.io and OKEx.

Bloktopia is definitely a virtual eye candy, but the most attractive thing about this platform is the multiple revenue streams it offers players.

With so many ways to win within this metaverse, there is no doubt that more players will soon begin to notice the enormous potential this virtual world offers.

* PortalCripto values ​​the quality of information and certifies the verification of all the content produced by its team, emphasizing, however, that it does not make any type of investment recommendation, not being responsible for losses, damages (direct, indirect and incidental) , costs and lost profits. 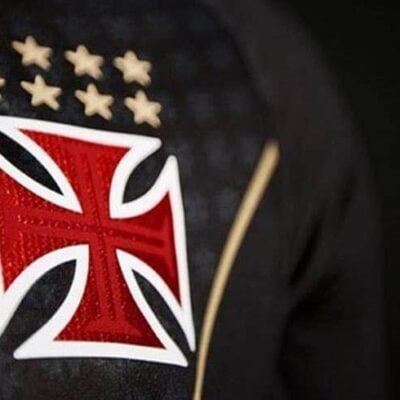 Vasco announces partnership with Socios.com and creation of $Vasco 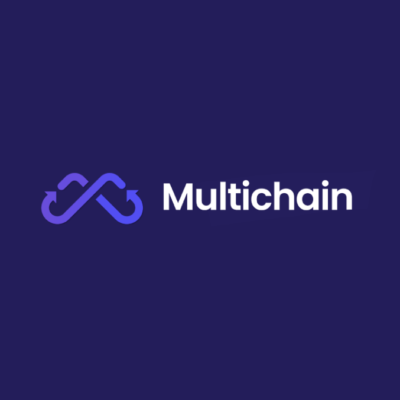 Vasco announces partnership with Socios.com and creation of $Vasco

Spain starts to control cryptocurrency promotions made by influencers

This website uses cookies to improve your experience while navigating through the website. Out of these, the cookies that are categorized as necessary are stored on your browser as they are essential for the working of basic functionalities of the website. We also use third-party cookies that help us analyze and understand how you use this website. These cookies will be stored in your browser only with your consent. You also have the option to opt-out of these cookies. But opting out of some of these cookies may affect your browsing experience.
Necessary Always activated
Required cookies are absolutely essential for the website to function properly. These cookies ensure basic functionalities and security features of the website, anonymously.
Functional
Functional cookies help to perform certain functionalities like sharing the content of the website on social media platforms, collect feedback, and other third-party features.
Performance
Performance cookies are used to understand and analyze the key performance indexes of the website which helps in delivering a better user experience for the visitors.
Analytics
Analytical cookies are used to understand how visitors interact with the website. These cookies help provide information on metrics on the number of visitors, bounce rate, traffic source, etc.
advertisement
Advertisement cookies are used to provide visitors with relevant ads and marketing campaigns. These cookies track visitors across websites and collect information to provide customized ads.
Others
Other uncategorized cookies are those that are being analyzed and have not been classified into a category as yet.
SAVE AND OIL