Crypto initiatives, according to CZ, must learn to interact with their community at all times, especially in times of crisis.

Following the collapse of TerraForm Labs’ LUNA and UST coins, Changpeng Zhao (CZ), CEO of Binance, the largest cryptocurrency exchange by trading volume, came forward to share some lessons from cryptocurrencies. He wrote on his blog that the UST/LUNA situation was unfortunate and impacted many people. While stating that Binance strives to protect its users, he admitted that the exchange lacked great solutions other than those provided by the community, all of which have flaws of their own. Binance has offered to allow TerraForm Labs to focus first on compensating retail investors. However, he noted that Terra's death taught the cryptocurrency industry a lot.

Sports betting: 1xBit.com - Welcome bonus of up to 7 BTC. use PORTALCRIPTO to get a 125% first deposit bonus!

“Theoretically speaking, when you peg to an asset using a different asset as collateral, there will always be a chance of undercollateralization or divestiture. Even though it is 10x more guaranteed, the collateral asset may fail more than 10x. Nothing is 100% stable (relative to anything else) in this world.”

He went on to say that the worst judgment a project can make is to believe that minting more than one asset will increase its entire value. CZ emphasized that minting more LUNA would only exacerbate the problem because it would dilute the value of holders of Tokens existing.

CZ opposed the use of overly aggressive incentives as well as coining extra LUNA. He cited the example of the Anchor Protocol, which offered a 20% annual percentage yield to encourage inorganic expansion. Incentives, according to CZ, can attract investors. However, to maintain their user bases, projects must generate value. CZ went on to say that while Terra has an ecosystem with some use cases, the network's growth has not kept pace with it offering incentives to new users. The Terra team, according to CZ, was slow to respond to the UST's removal. He went on to say the company was slow to use its reserves to restore parity. TerraForm Labs could have avoided the entire problem, according to Binance’s CEO, if it had used its reserves while the de-peg was at 5%.

According to CZ, using $3 billion in reserves to recover UST parity after the stablecoin collapsed by more than 99% was not a good idea. On this topic, he gave his second lesson, emphasizing the need for cryptocurrency projects to be responsive in their operations. CZ also stated that projects must always communicate with their communities, especially in times of difficulty. While CZ expressed mixed feelings regarding Earth's rebirth ambitions, he promised that Binance would support the community's decision.

* PortalCripto values ​​the quality of information and attests to the verification of all content produced by its team, emphasizing, however, that it does not make any type of investment recommendation, not being responsible for losses, damages (direct, indirect and incidental) , costs and lost profits. 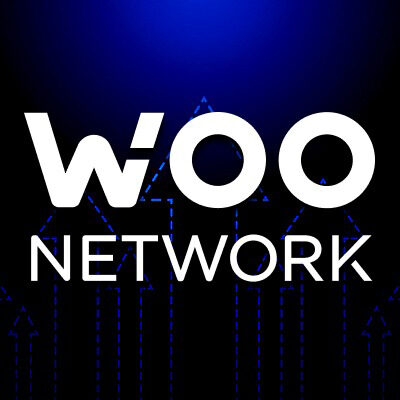 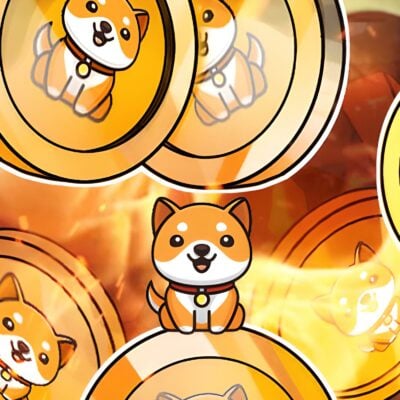 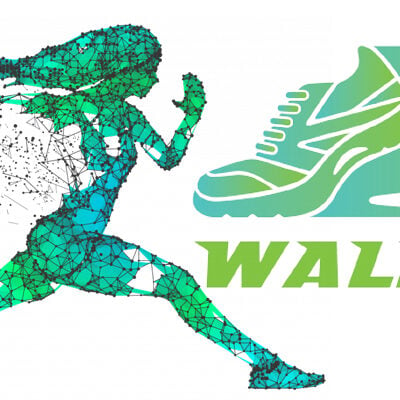 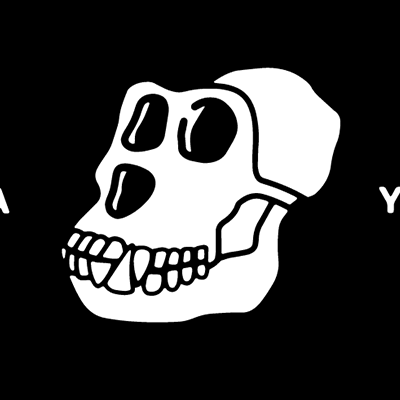 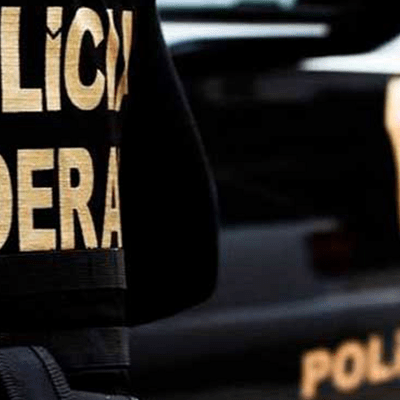